According to Ayurveda, the ingestion of Ghee increases the most refined element of digestion, Ojas, which is the underlying basis of all immunity. Although not recommended for those with high cholesterol it is otherwise suitable for all Dosha though Pitta and Kapha must minimise their use of Ghee (and any oil they use).

Ghee is understood to increase the digestive fire but to do so without aggravating Pitta, instead it has a cooling and soothing effect. It is particularly beneficial for use by those with an aggravated Vata Dosha, and can be used both internally and externally. 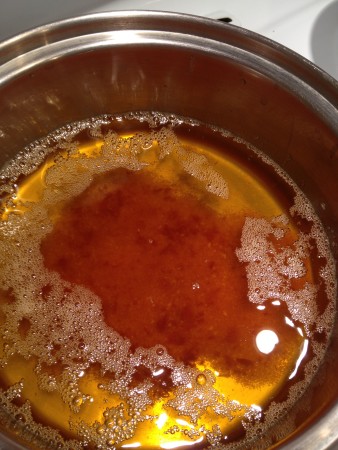 How to make ghee: 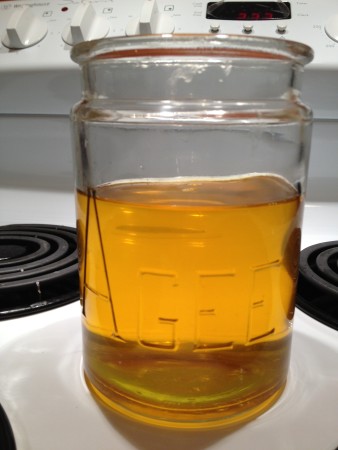